For this week's Texture Tuesday Anything Goes eDition I decided to post some pictures I edited with the Rad Lab editing program. I was introduced to the program by one of Kim's posts and really enjoyed using it on the photos I took of the fog and light in the redwoods. I used various Rad Lab stylets on these photos to give the fog and light an ethereal/surreal look and feel. 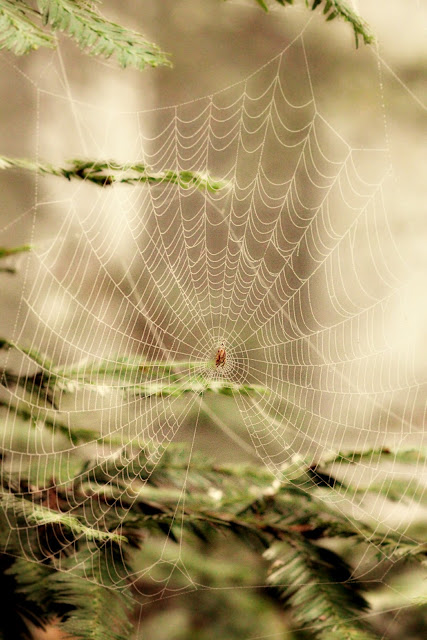 There were lots of spider webs throughout the redwoods. Luckily they were made visible by the fog. 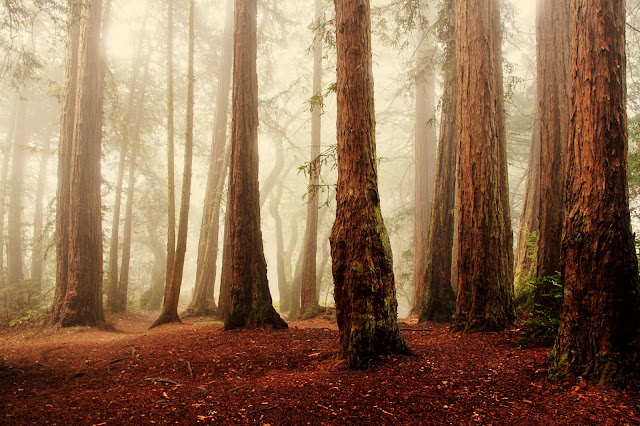 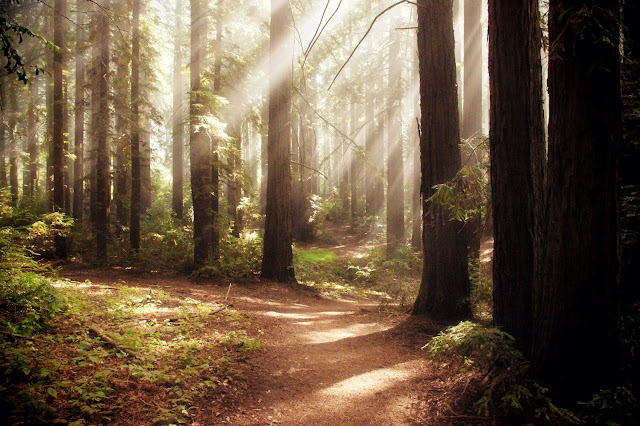 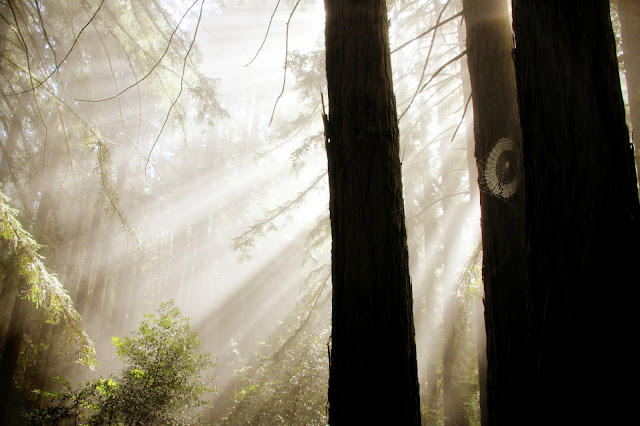 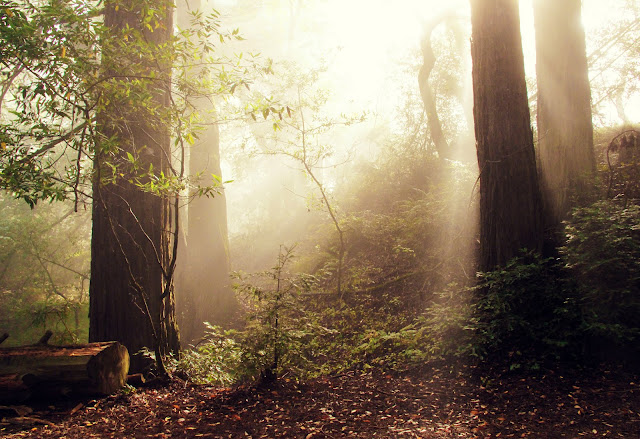 It was absolutely exhilarating, and somewhat of a holy moment to witness this light show. 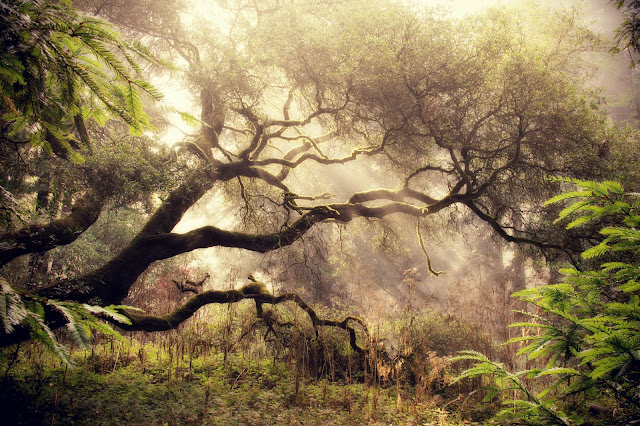 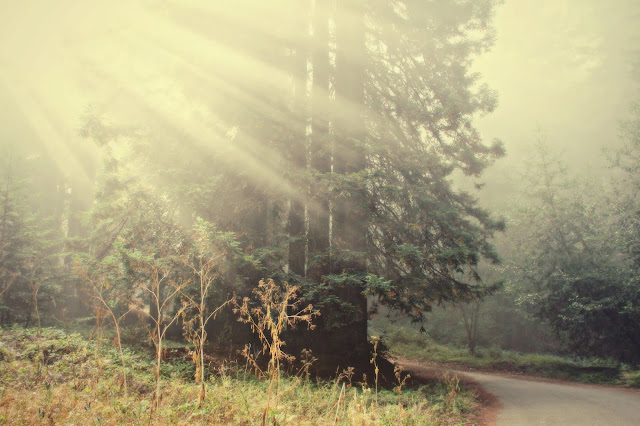 Each photo has different stylets used on them to achieve the warm soft effects, along with various cloning or straightening done in PicMonkey.
It's time to get posting to see what everyone else is up to over at...